How I Will Be Wearing My Next Paralympics GB

How I Will Be Wearing My Next Paralympics GB Supporters’ Scarf.

The lovely people at Next have sent me one of their official Paralympics GB Supporters’ Scarves and want to know how I will be wearing it.

The scarves have been designed by Next as part of their support for London 2012 and are the must have item of the summer!

Here is some ways  how I will be wearing the scarf….

What are your thoughts?

And using it to shout them on….

Want to try and win some great prizes?

The ‘Wear it, Wave it and Win’ prize draw on the Next website where people can upload photos of themselves wearing the supporters’ scarves and win some great prizes, including London 2012 tickets kindly donated by the BOA/BPA.to visit there website to buy your scarfs and upload your photos c

What Next say about the scarf:
Next are proud to present the historic Must Have Item for the 2012 Olympic Games a stylish scarf.

However you wish to wear it, the Must Have Item is more than a piece of attire. It is a piece of British history, a memento for you and of one of Britain’s greatest teams.

Thousands of symbols create an overall picture of the powerful Team GB lions head. The 60 hands within the design signify one for each of the million supporters. The 900 hearts, figures and stars are for the athletes we love, the athletes themselves and to show each one is a star.

This multi lingual scarf, appeals to everyone who wants to be involved within the Games, regardless of their nationality or heritage. All four countries that make up our nation are embodied within the design by a British Rose, Welsh Daffodil, Irish Flax Bush and Scottish Thistle.

More frequently used symbols such as telephone boxes, minis, London taxis and London buses all help create a sense of location, while not forgetting the M1 to show that this Olympics is involving the whole country.

For those you who like a challenge there is one map of Great Britain hidden in the complex design. See if you can find it!

The Must Have Item can either be a fashion accessory, a great piece of artwork or even a fun game to play. But whatever its use it is a piece of history to keep and something we can all be proud to wear.

About this post…
I got sent one of the small scarves for this review and was not paid for this post….

10th September 2015 Welcome To The Weekend

Hello And Welcome To My Blog

Hi and thank you for stopping by my lifestyle blog by Claire Justine. I am Claire, a mum of 4 from Nottinghamshire UK who loves to blog. I have now been blogging over 9 years here. Oh wow, when you say it like that it feels like forever!!

The Photo Shoot In Manchester With Marisota 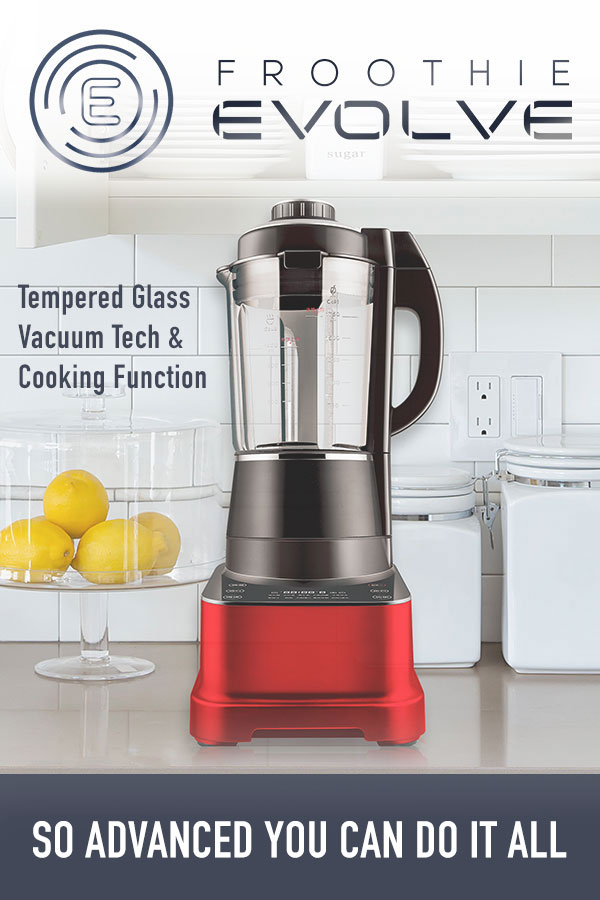 Check Out My Other Blog