I love experimenting with smoothie recipes.

Today I am sharing a Kit Kat And Banana Smoothie recipe with you. 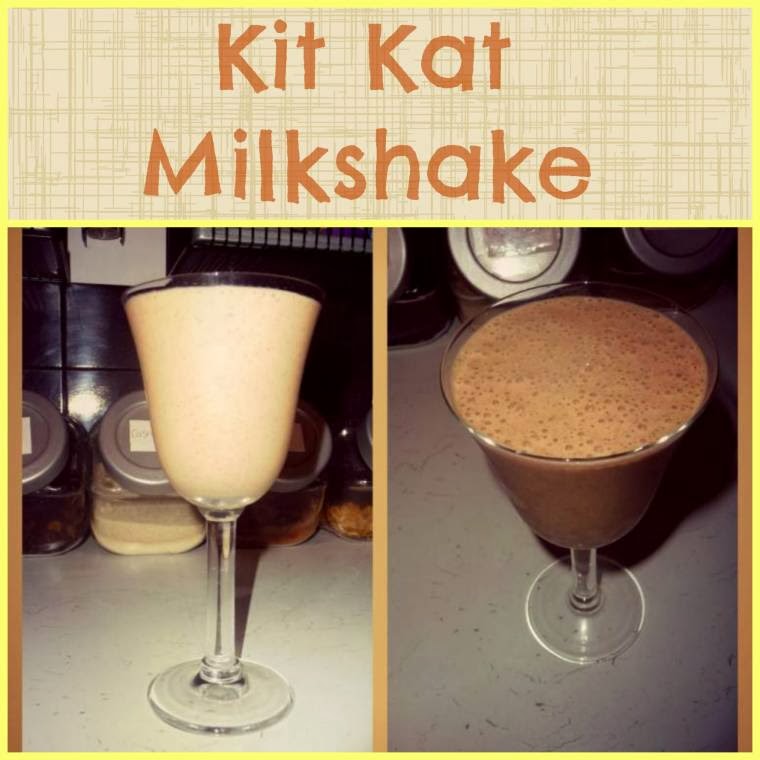 Fancy a different kind of smoothie?

How about a Kit Kat smoothie?

I like to ass banana’s in mine to make them a thinker consistency. 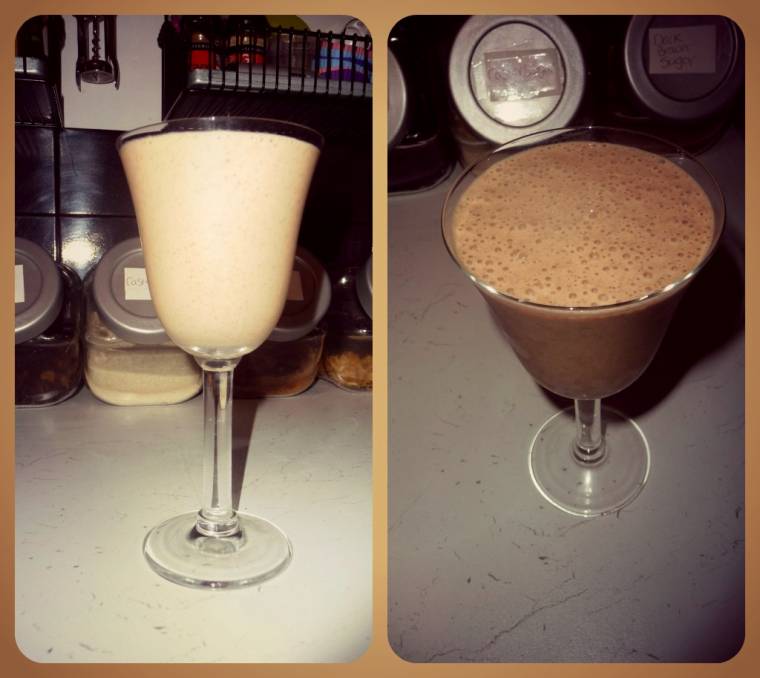 What do you think of this Kit Kat And Banana Smoothie?

Do you love smoothies?

Have you ever combined the two?

How about trying this one?

I have a few favourite recipes and I especially like ones with spinach in them.

What a great colour they turn out too?

Watercress (an 80g bag is available for as little as £1 from supermarkets nationwide) is the ‘star’ of smoothies, salads, soups and so much more.