I was sent a Trion: Z wristband for the purpose of the review.

Over the Easter weekend, I was happy to road test the new boost magnetic therapy wristband from Trion: Z Colantotte.

Due out tomorrow (3rd April 2013) the new wristband comes in 3 different colours to choose from…. 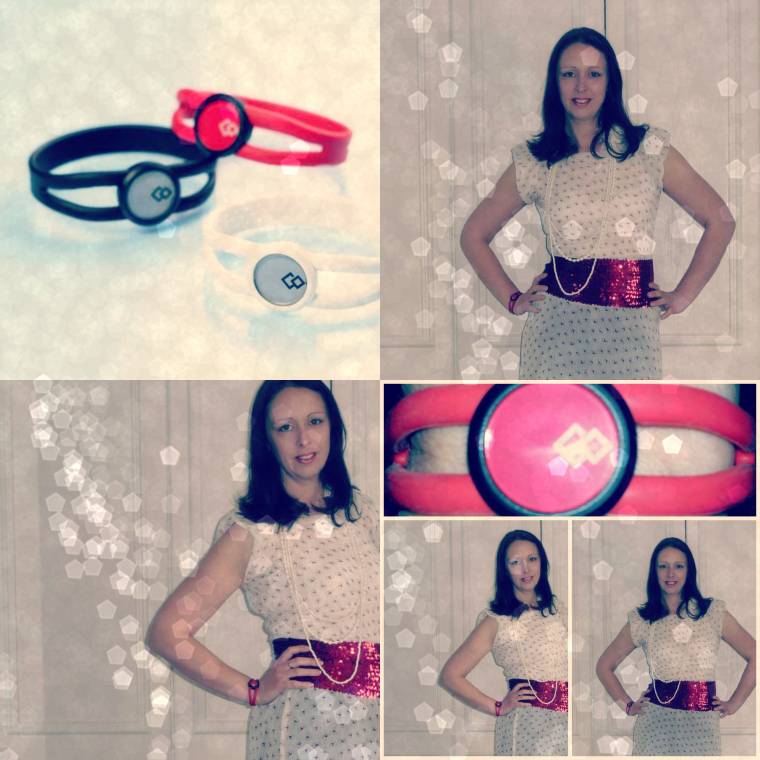 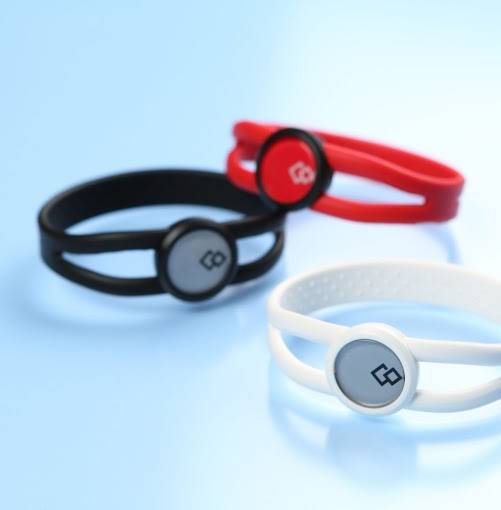 I went for the red silicone wristband as it stands out and happens to be my favourite colour.

The magnetic ionic technology brand worn by Rory McIlroy, Janko Tipsarevic and James Anderson has released details of their newest wristband, due April 2013.

Made with waterproof silicone and perfect for 24/7 wear, the Boost wristband contains two powerful 1,000 Gauss magnets and releases a huge 1,200 negative ions every second making it one of Trion: Z Colantotte’s most powerful products yet.

A firm favourite on the wrists of pro-golfers and cricketers, Trion:Z Colantotte gear is made with patented ANSPO (Alternating North-South Polarity Orientation) magnetic therapy technology to extend the effects of the magnetic field flow, helping to improve circulation and blood flow.

Combining the look of the best-selling Dual Loop, the material of the practical Active wristband and the negative ion power of their Flex Loop, the Boost has been designed and developed to be as practical, stylish and powerful as possible.

My son who is also a runner introduced me to the Trion: Z bands when he purchased the dual loop version and said it helped his coordination.

As a runner myself, I have been suffering from bad circulation just lately, maybe due to bad blood flow to my fingers after my very long training runs. I have only just noticed this and it has been happening on my 15 miles + runs leading up to the London marathon.

When I received the wristband I soon noticed a slight change in my mood and within an hour of wearing it, I felt relaxed and wondered if the negative ions in the band were the sole reason for this??

I also had a great nights sleep with no mid-night wake up which is unusual for me. Another positive point of the Trion:Z is that it is a lightweight band but still durable. Also, the fact that it is waterproof is suitable for the exercise fanatics and you don’t have the hassle of removing it for every run in the rain.

I have also noticed how good my runs have felt the last 2 days too! Not sure if this is to do with the band or the weeks break I have had whilst having a cold.

I will be very interested to see how things go over the next few weeks to see if the band has any influence on my long runs and if I still have circulation problems in my fingers.

I really like the Trion:Z band and have positive thoughts whilst wearing it so that itself is a good thing. I have also kept it on 24/7 since receiving it, so you will be noticed every day in my outfit posts too…

About this post: I was sent a Trion: Z wristband for the purpose of the review, I was not paid for this review and all thoughts are my own honest opinion.

Hi, I am Claire and I created Claire Justine in 2011. I hope you enjoy reading my posts as much as I love writing them. Please leave a comment below and share your thoughts with us.

You may also enjoy:

I Am Claire a 48+ Fashion Blogger
Nottingham | London
Blogging Over A Decade
Follow For Re-Wearable Style
Email For Collaborations:
clairejustine@live.co.uk

END_OF_DOCUMENT_TOKEN_TO_BE_REPLACED

Buy Me A Coffee?

Fuel My Imagination? Love blogging and work hard here. I don’t do side bar ad’s so you get the best experiences. Buy me a coffee?

You can find out more about which cookies we are using or switch them off in settings.