What I Wore : Sales Shopping… 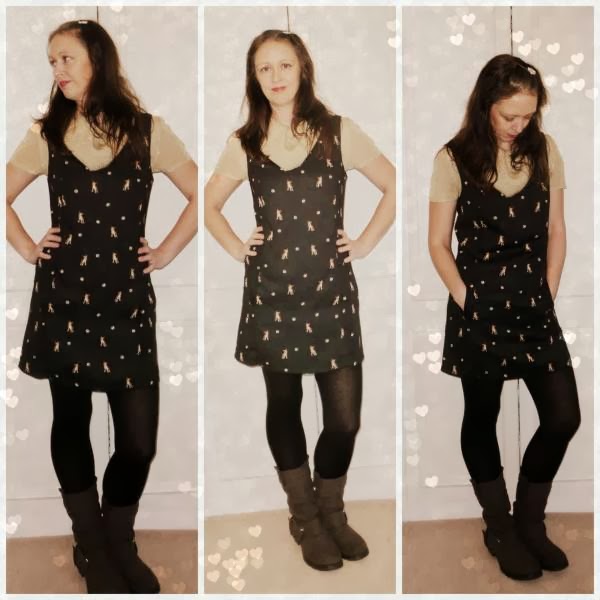 Wow it was a beautiful day today?

The sun was shining the sky was blue, a little chilly out of the sunshine but great weather for January. We took a ride out to the shops in Derby for a change, somewhere the children had never visited.

Parking up at the park and ride once on the bus we notice our daughter carrying her Sophia the first teddy that Santa had brought her (ones that they sell in most shop!). So for the first half hour, you know who got to babysit the princess teddy outside all the toy shops until they had brought something, eventually my son got some toys so we could pop her in a carry a bag.

Boy did I get some strange looks, I felt like shouting “it’s not mine honest!!” ha-ha…

I am sure my husband wishes he did not go bearing in mind he never brought anything and I got a few bags full.

I think the shops have been picked over now?

I did get a few bargains, a heart dress from Primark for £3.00 and a lovely skirt with blue lips on from H & M for £4.00. Never one to miss a spending spree!

I spotted some nice boots on line at The Garage shoe shop but never seen anything better in the shops so I need to order some now I’m back.

Once I got home I was freezing, bare arms in January!

I did buy a nice chunky cardigan though, just like the ones my grandma use to knit me…

5 minutes nap under 2 duvets to warm me up a cup of tea and biscuits helped me to recover to do my run, 3 miles in the dark on my own is not my idea of fun but it has to be done and I felt loads better for it… 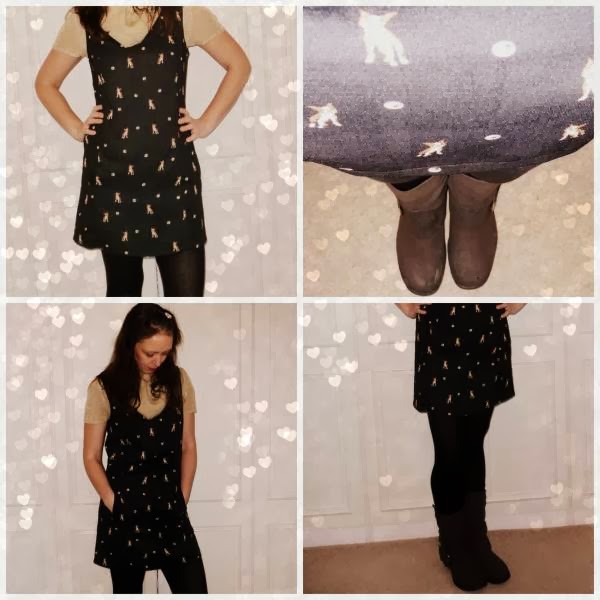 Have you been around the sales?

Do you prefer going around the shops or shopping on line?

Have you picked up a bargain in the sales yet?

Making The Most Of The Summer? :…

32 responses to “What I Wore : Sales Shopping…”