What It Feels Like When Your Child Leaves Home.

With my Son off to University, I wrote a little post in a newspaper article and I thought I would share it with you.

What It Feels Like When Your Child Leaves Home:

There comes a moment in time in every parent’s life that they have to prepare themselves to watch their children leave home.

A day you will never forget, a time you know you have to let go.

Slowly it dawns on you, that you do not know when you will see them again. 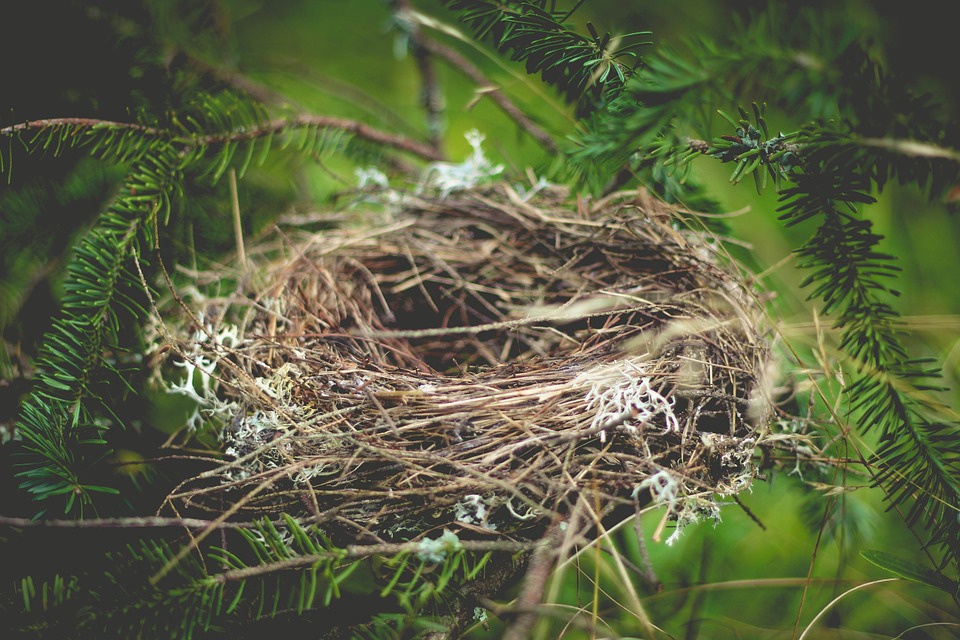 I realised that day was fast approaching a month before my eldest sons 18th birthday, of all places in a spinning class!!

The good thing was in the dark with only the light from the disco balls I could wipe the tears away.

I managed to escape at the end of the class before anyone noticed.

Luckily for me once my son planned his future, leaving school at 18, taking a year out before deciding which university he wanted to go to I had another year to prepare myself for the big day.

Was it really that long ago he was born?

His first steps, his first words all seem like yesterday.

A primary school teacher coming up to me asking if he could come and live with her as he was such a good boy. He applied himself at school and in sports and without me realising was growing up into a man.

After getting into all 5 university’s he chose, I was really pleased he picked one fairly close to home.

The weeks leading up to the big move were a roller coaster of emotion, firstly he asked me to come shopping for things to take with him. Shopping? With his mum? Amazing!!

After weeks of saving things, a pan here a quilt there, he was as organised as he could be.

Occasionally he would mention the day he would leave but soon realised not to do so in public as it is embarrassing when your mum is crying in the street.

By the time it came to moving day I was prepared for him to go, after visiting the university where he will be staying for the next few years I knew he was going to be happy.

Loughborough is amazing, sports facilities galore, a holiday camp for the educated! It was through the hardest day of all, turning around and leaving him there alone.

I was surprised when I got home checking his room, taking most of his clothes, his shoes and his trainers leaving a shell of a room with just his running medals on the shelves.

I miss his big booming voice, always being there for a chat, making his dinner for him, making sure he is OK after his run, knowing he is safe after a night out and Sunday dinners are not the same without the 10 minutes mashed to perfection creamy potatoes!!

The first few days he sent me picture messages, his room, everything but the toilet!!  his 1st meal, it had to be a pot noodle. 2nd meal an impressive chilli. The pictures started slowing down then after five days he sent a picture of his blistered hands he burnt on the cooker.

I was ready to fetch him home!

Hopefully, he will be back for visits once he is in a routine. We will have him home for Christmas Easter and Summer holidays. I am ready to wash his clothes and dad is ready to catch up on all the athletic news.

This week I have found out we are having a visit, freshers fortnight will be over and he has a race coming up. So out comes the baking and I am going to make his favourite cakes- millionaires shortbread, just like my grandma use to make me!!

Sometimes when you have four children you can perhaps go a few hours or even a day (once they are teenagers!) without saying two words to them.

They are always about though, somewhere close.

When they leave home you do not know where they are, when you will see them again or if they are safe.

You hope some of the things you have imparted have sunk in.

The absence you feel, like you have lost a body part, you can longer speak to them when you want.

A part of you is incomplete.

Another part of you though is full of pride. I have raised a man.

I have often wondered my purpose in life, reflecting on it now a mother is who I am first and foremost.

There may be brain surgeons, astronauts, and scientists but on the 7th June 1994, I got the best job ever MUM.

By the time my 4th child leaves I will be a nervous wreck!! 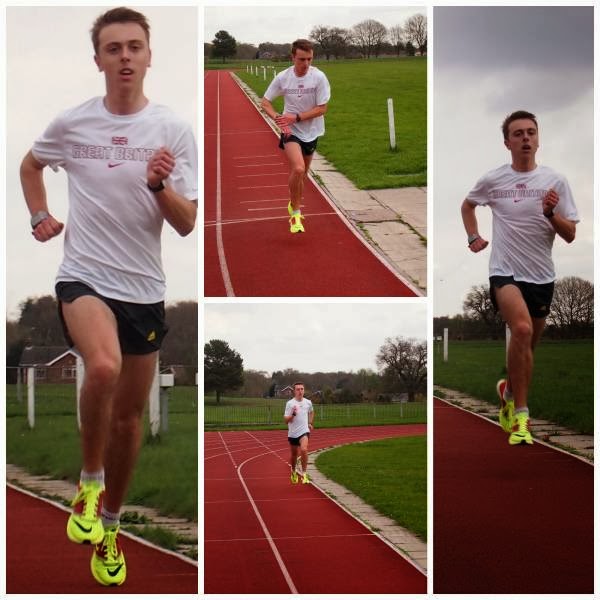 Week 55 Of The Gallery Photo Blog…

7 Energy Ball Recipes For After Your…

Get It Done Campaign: Are You Looking…

Hi I’m Claire And Welcome to My Blog